The players also went on campus tours, met with college coaches for advice and learning more about the college baseball process, ate in college cafeterias, and attended information sessions on how to apply, be recruited, and eventually attend a university in America, to play college baseball. The Showcase wasn’t just all work. The players got a once in a lifetime opportunity to travel and visit the Grand Canyon, attend MLB Arizona Fall League games that featured some of minor league baseball’s top prospects and they also ate at some of America’s treasured establishments that can’t be found outside of the U.S.

Throughout the week the players were observed by coaches from all levels of college baseball in America, MLB scouts and front office personnel, and former Major League players and coaches. Most importantly, a pro-style workout was held at Glendale Community College, where after a week long preparation, the players were able to showcase in front of college coaches from all over the country and a number of players have already received scholarship offers and will hopefully will be able to join the growing list of players who have achieved their dreams of playing college baseball after attending the International Stars College Showcase. We would like to mention and thank our hosts and sponsors who have been an integral part of making this event run smoothly over the years. The staff at Residence Inn by Marriott in Mesa; Mesa Community College and coach Tony Cirelli; Central Arizona College and coach Anthony Gillich; Glendale Community College and coaches Ed Trujillo and Henry Cotto; 3n2 Sports and Josh Pollack for our incredible uniforms and apparel;  Ron Schueler and the Chicago White Sox for the donation of baseballs; Margaret Cassetto for her diligent administrative efforts; Chipotle Mexican Grill on Alma School Road in Mesa; Applebee’s on Alma School Road; Hungry Howie’s Pizza; and Waldo’s BBQ for keeping the players fed well all week.

And of course we would like to thank all the parents, families, coaches, and mentors that help support the players in their efforts to play college baseball. 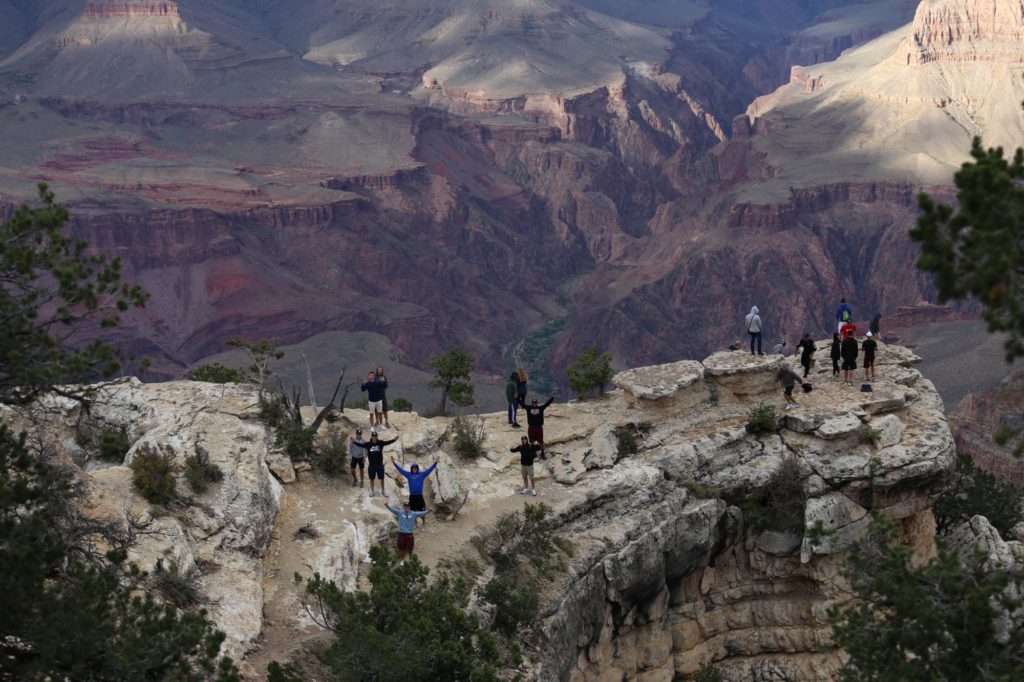 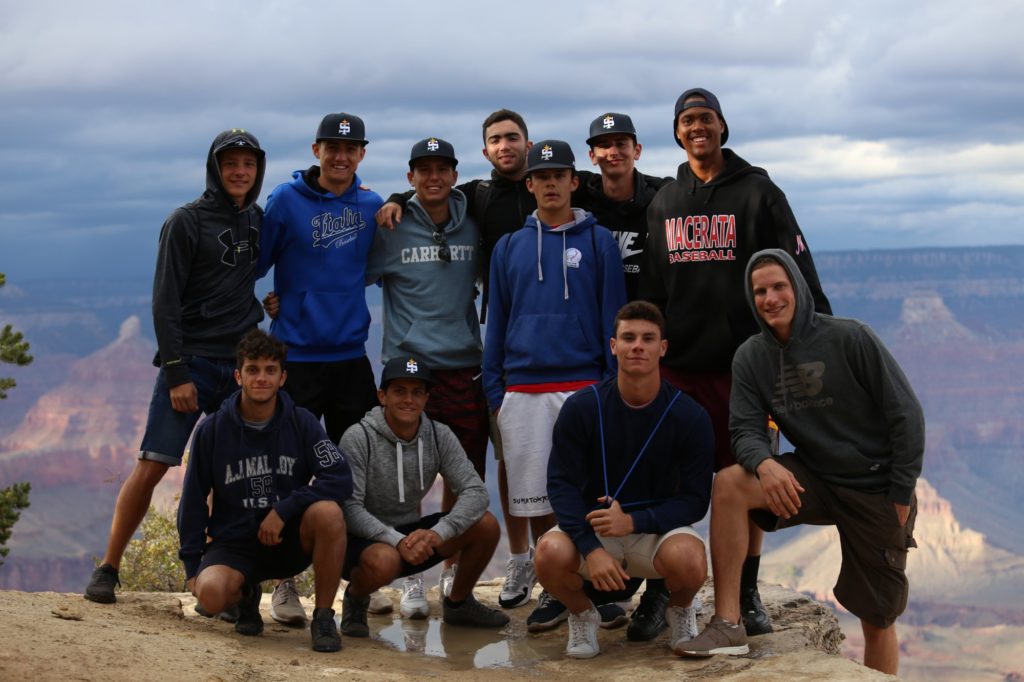 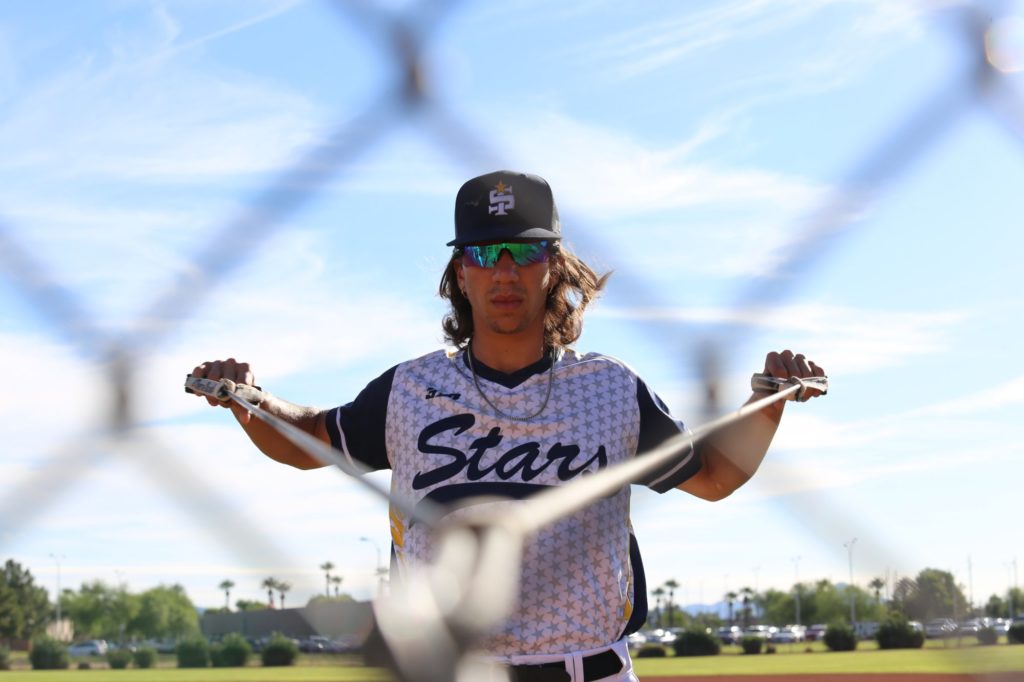 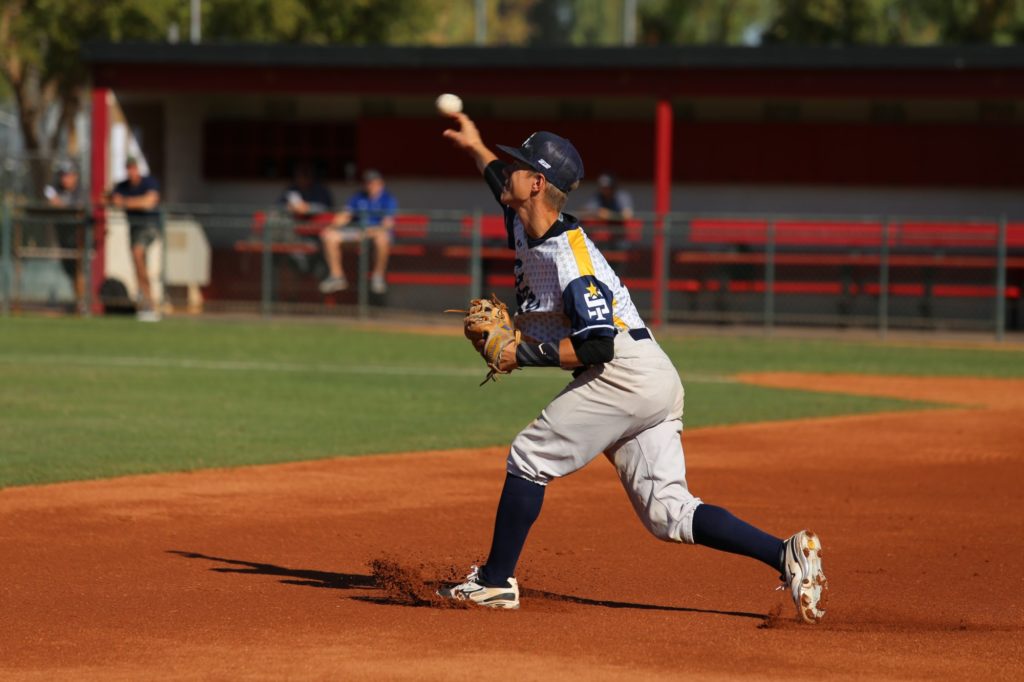 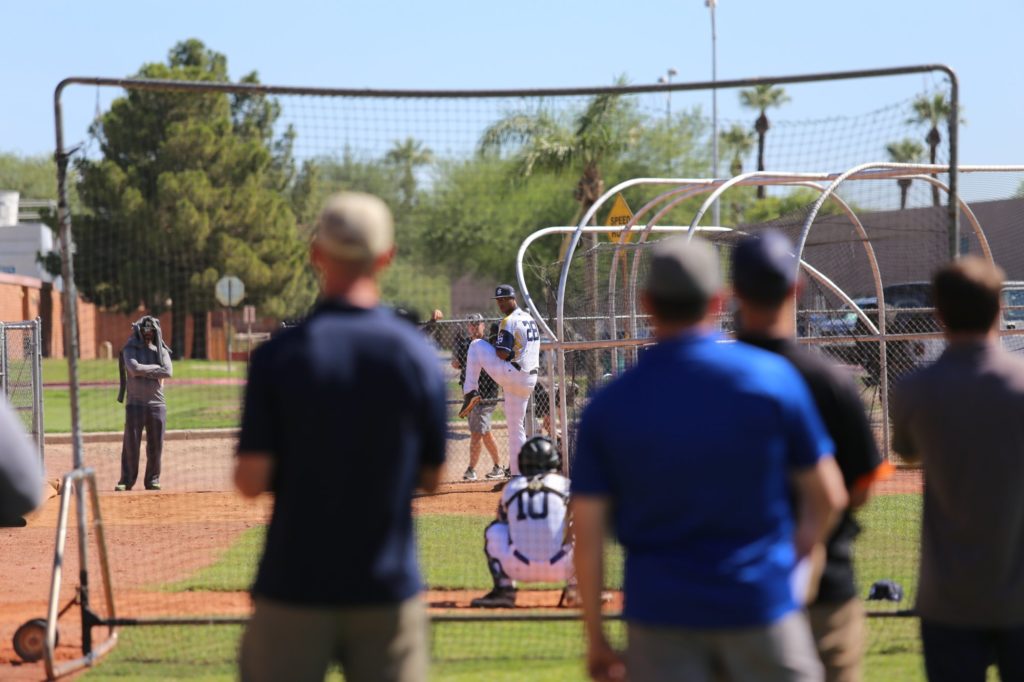 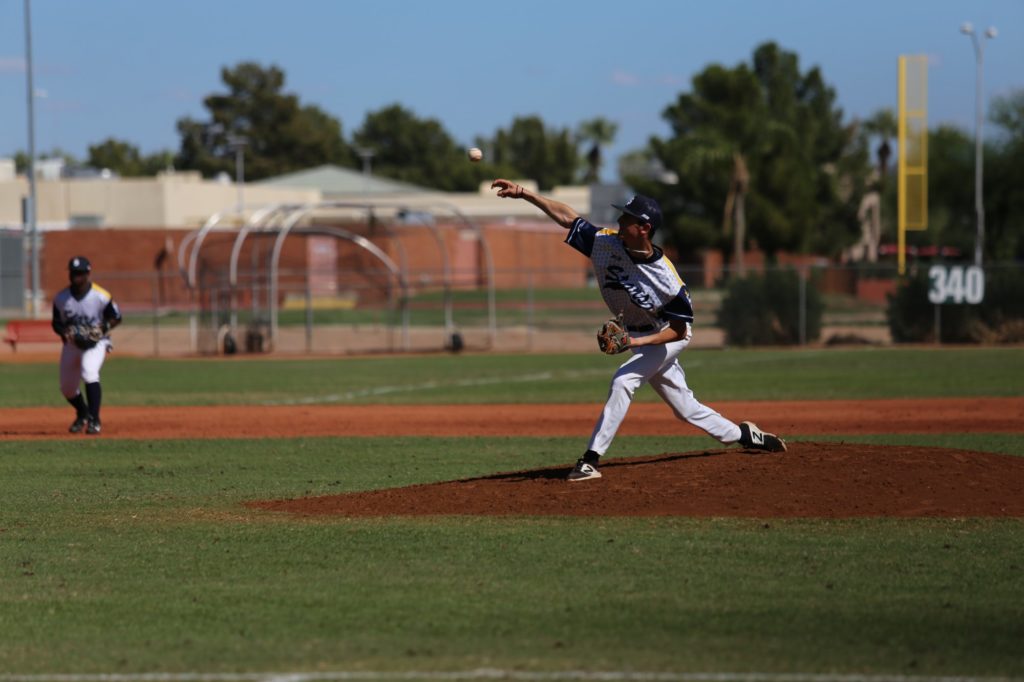 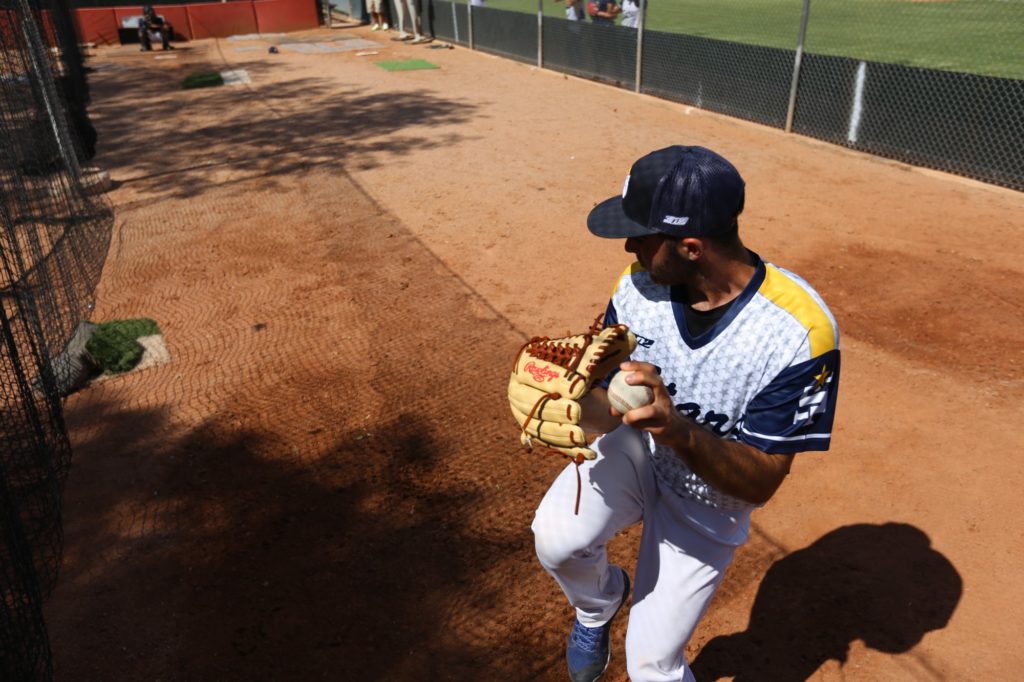 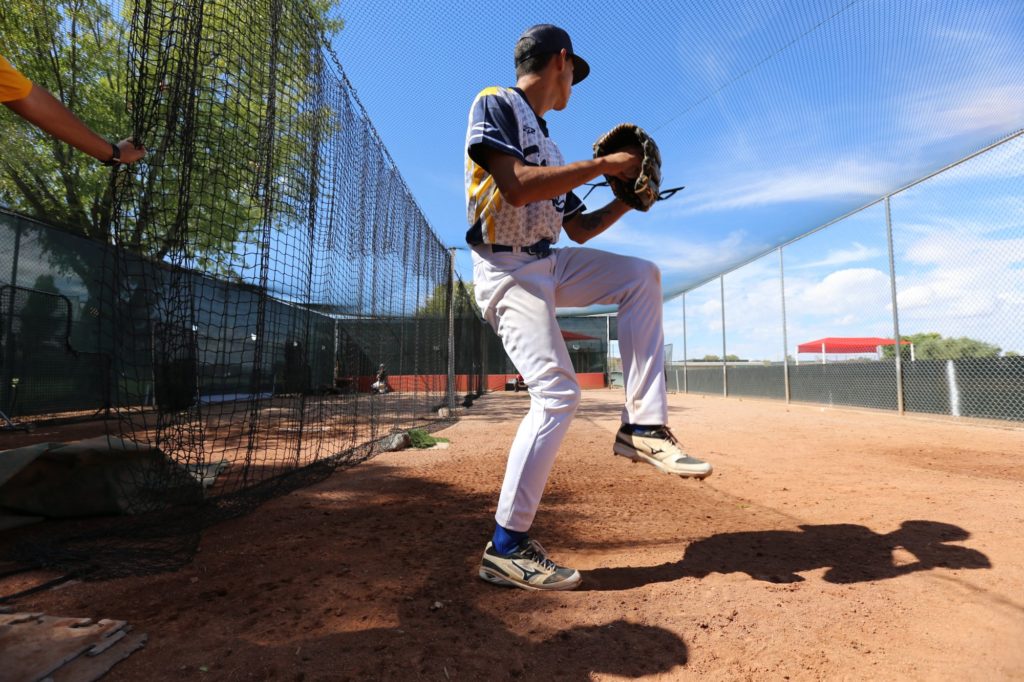 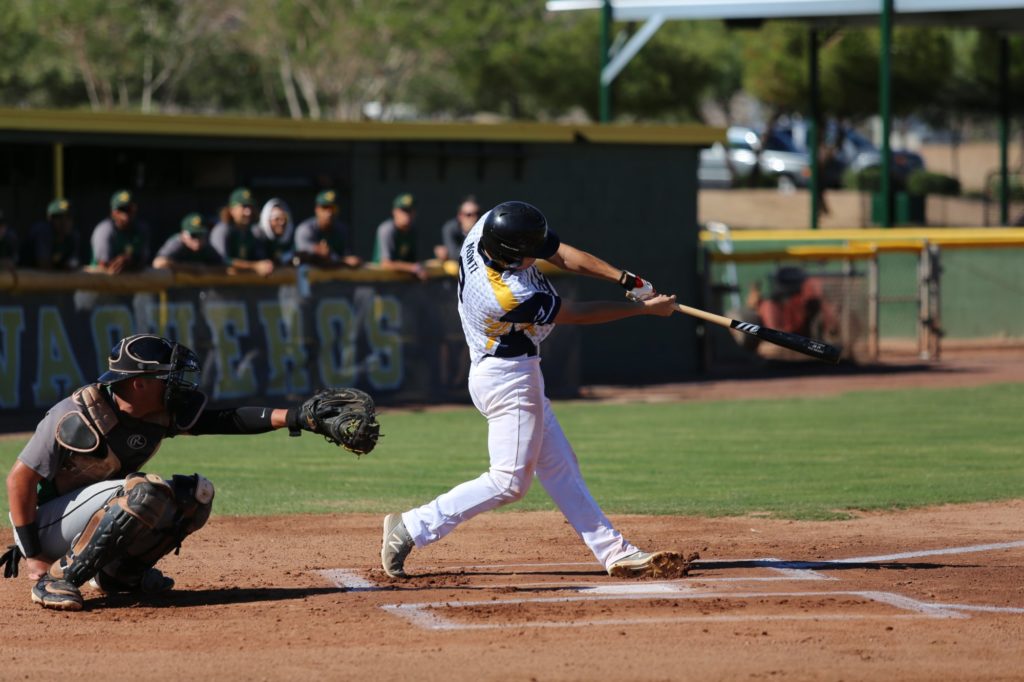 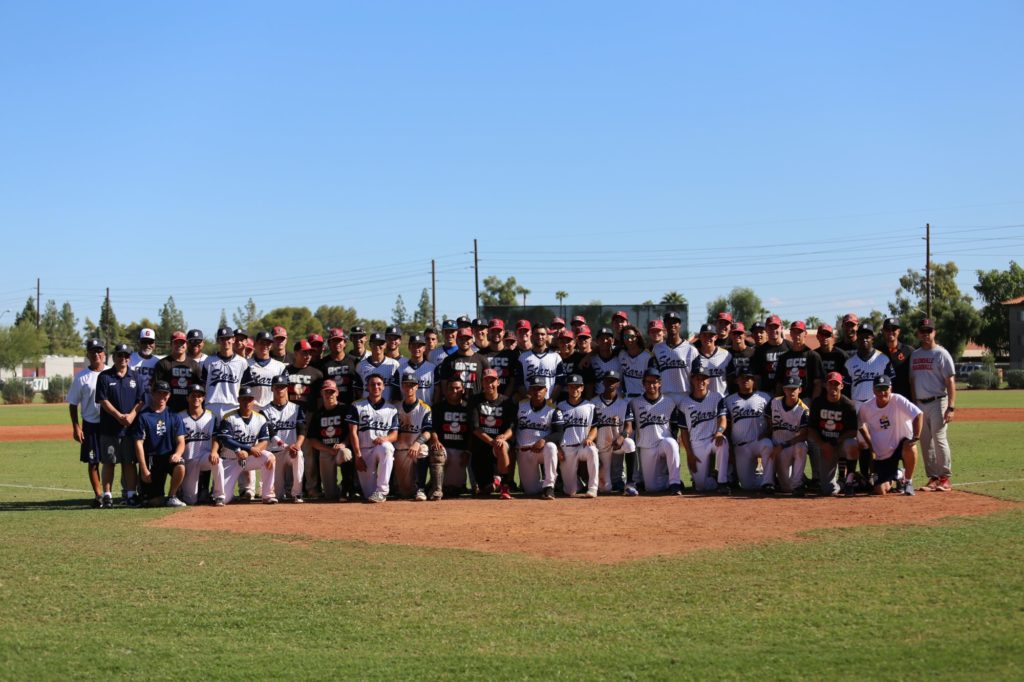 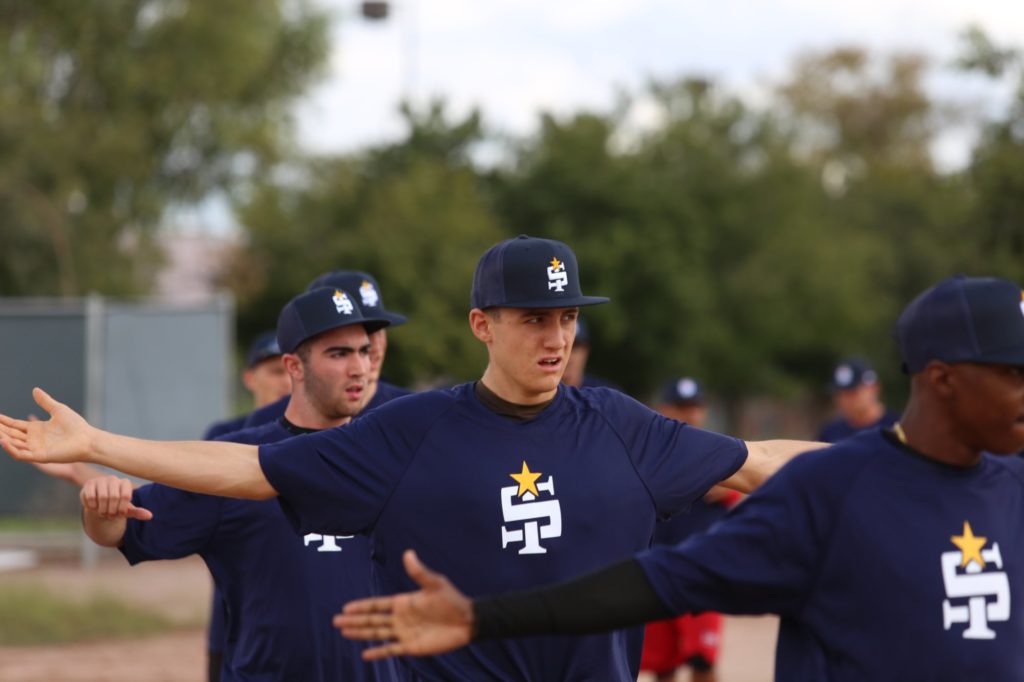 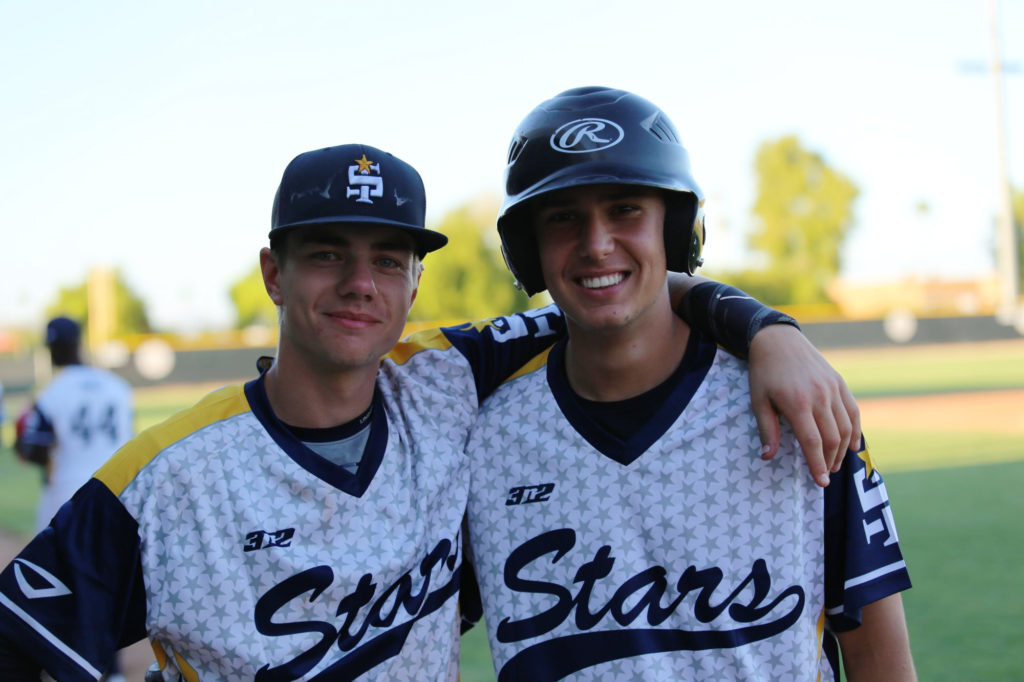