Asante is a slightly undersized but athletic RHP/MIF. He has some room to add some strength but not a body that would really suggest big jumps coming in size or strength, he may end up being a late bloomer though as his father is over 6'0 tall. Asante is a very cerebral and high energy type player who took the game a little late in his development but he's a sponge that soaks up everything and really puts the work in to improve. Pitching is where we see him project the best. Asante has a functional delivery, although a lot of effort with an early head pull and slightly longer arm path on the backside that needs to be cleaned up. However, he has an innate feel for the strike zone and natural movement on most of his stuff. Good strike thrower and works fast to challenge hitters in the zone. Really competes and shows fearlessness on the mound. He's very much around the plate with his FB (70-74), should continue to improve as he gets stronger. Rolling type Sluve (58-60) with some depth and shape, nice feel to throw it for strikes already. Currently working on a change-up but it's not showcased yet.
Offensively, Asante shows a simple, middle of the field approach. Simple swing, small hand load straight back, and a direct path to ball. Fringy bat speed but solid bat to ball skills. Line drive path. A little weak to really impact the ball presently and occasionally will try to overcompensate and swing with body. Swing will work as he gains strength and is able to trust his hands. Never going to be much of power guy but chance to handle the bat and hit for some average. Did not run well in this particular look (8.2 60) but moves fine and has chance to significantly improve speed as he gets stronger. Defensively Asante is best suited to 2B. Some work needed with defensive actions but a live lower half and ball stays in his glove. Shows some body control. Tough to see enough arm strength for left side of the infield in the future but accurate arm and will play fine at 2B.
Smaller kid that is going to need to add significant strength but plays with good energy and shows a little feel for the game. Chance to be a bit of a late developing, small school recruit and a coach's dream. He's a ballplayer. 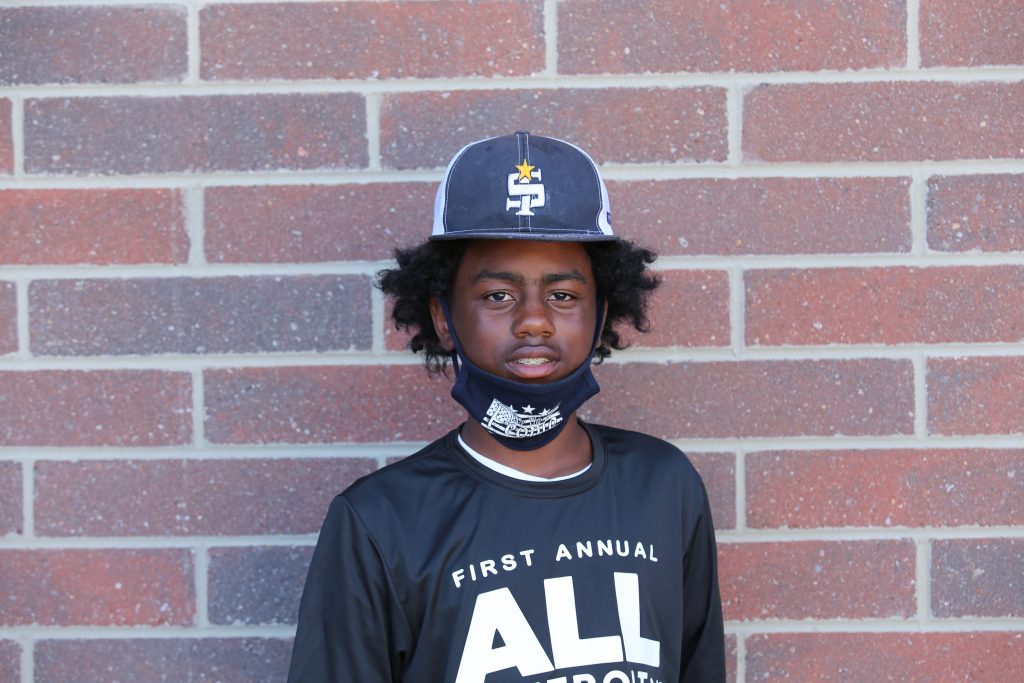