Brelin is an athletically built, projectable RHP/INF with a good body and lot of room to add strength. Offensively, Brelin shows an athletic stance with a slightly open to square start and pre-loaded hands. Has a tendency to dive to the ball with a mostly grooved, slightly uppercut path through the zone. Has a chance to add a little bat speed with continued physical development as well as some alterations to the swing. Some swing & miss in the zone for concern but has leverage in the path that could translate into some power as he adds strength and bat speed. Brelin is going to be an average runner (7.4 60). Not a burner but should continue to improve and be playable speed even if not disruptive. Defensively only showcased at SS. Crude actions on the dirt and will need a lot of work with footwork and glovework. Projectable frame and body that is enticing with untapped potential but baseball tools still need to be developed here.

Brelin did not showcase on the mound but he has been pitching for a number of years with outstanding control, a low 70s FB with natural sink and run, and a really advanced circle change-up for his age that is shown throughout the 2020 summer and fall in the video below. With an increased focused on pitching, more long-toss, and strength gains he has the makings of a D3 starting pitcher especially when considering his high academic achievement. 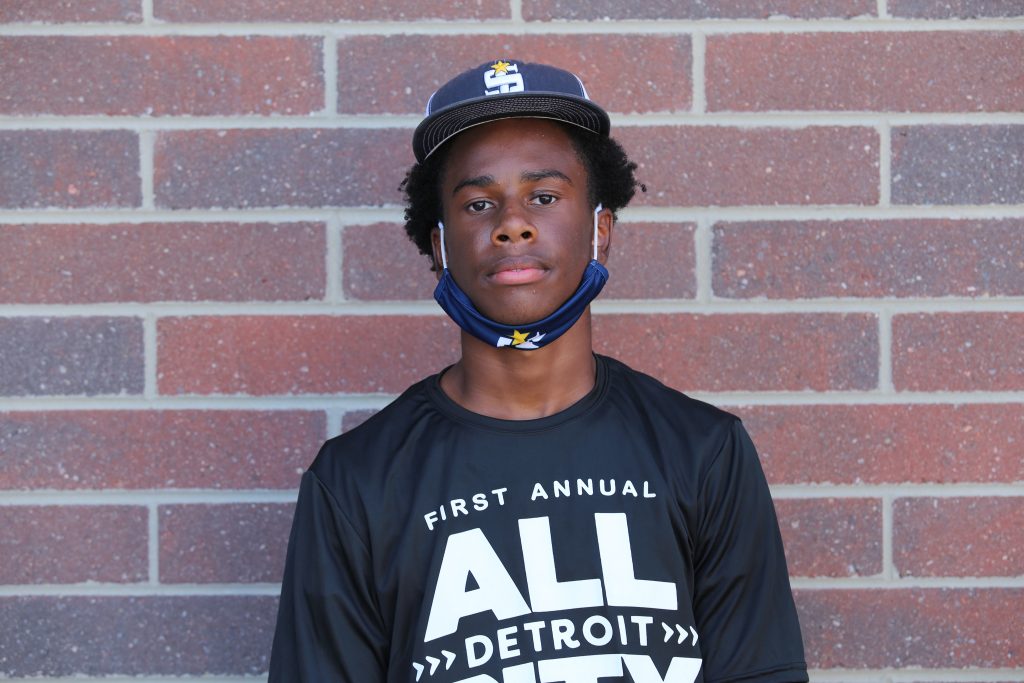