Michael is an athletic infielder with some present strength and room to keep adding onto medium frame. Has some strength and definition throughout body. Movements are a little stiff on both sides of the ball. Offensively Michael works straight away with a small hand load to get bat going. Limited use of lower half but shows quality bat to ball skills with a middle of the field approach. Doesn’t use lower half much which takes away from some authority to contact but shows a line drive swing with ability to stay in the middle of the field and ball comes off the barrel ok at times. Ran a 7.4 so not a true running threat presently but has a chance to improve to about an average runner. Infield actions are a little raw. Has life in the lower half but actions are a little forced with some tendency to get caught on heels and stab at ball. Limited arm strength will likely force a move to 2B to continue playing at the next level. Michael is an athletic kid with some upside remaining and shows some ability to impact the baseball offensively at times. A young man to monitor his progress over the course of the season. 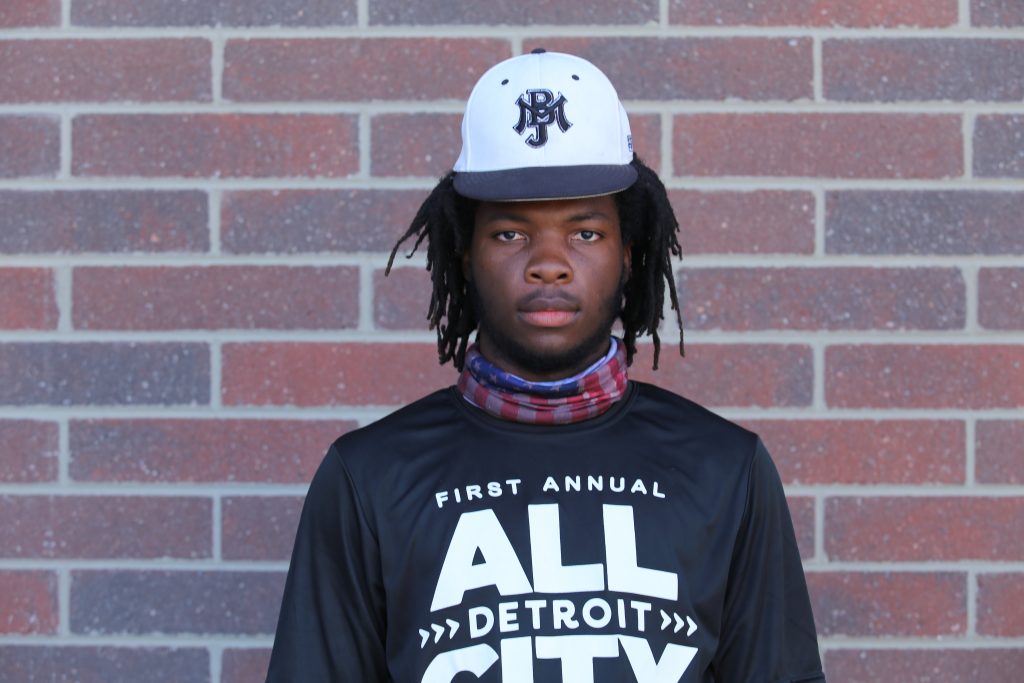