Owen is a corner infielder with impressive raw power and a great feel for the barrel.  Owen has made tremendous strides with his game and is one of the hardest working kids you'll come across. He is a coach's dream and pays very close attention to detail both with his own game and the game around him. He is cerebral about baseball and is always asking questions and working to get better.  From an offensive side, he's just scratching the surface when it comes to his power potential. He has been routinely tinkering with swing mechanics for the past year so he's far from a finished product but he has innate ability to make contact in the zone and when he keeps his weight back he can put a dent in the OF wall. He'll need to work on his overall conditioning and arm strength to be valuable in the field but he has nimble feet and soft hands which should be more than adequate for 1B at the collegiate level. There's some old school Detroit comparisons to Cecil Fielder due to similar swing mechanics and he has so much natural raw power. Ultimately with Owen you're getting a potential power bat and great overall makeup. Right now he's ticketed for NAIA or a D3 college but given his youth, size, and work ethic - he can achieve more opportunities as well. 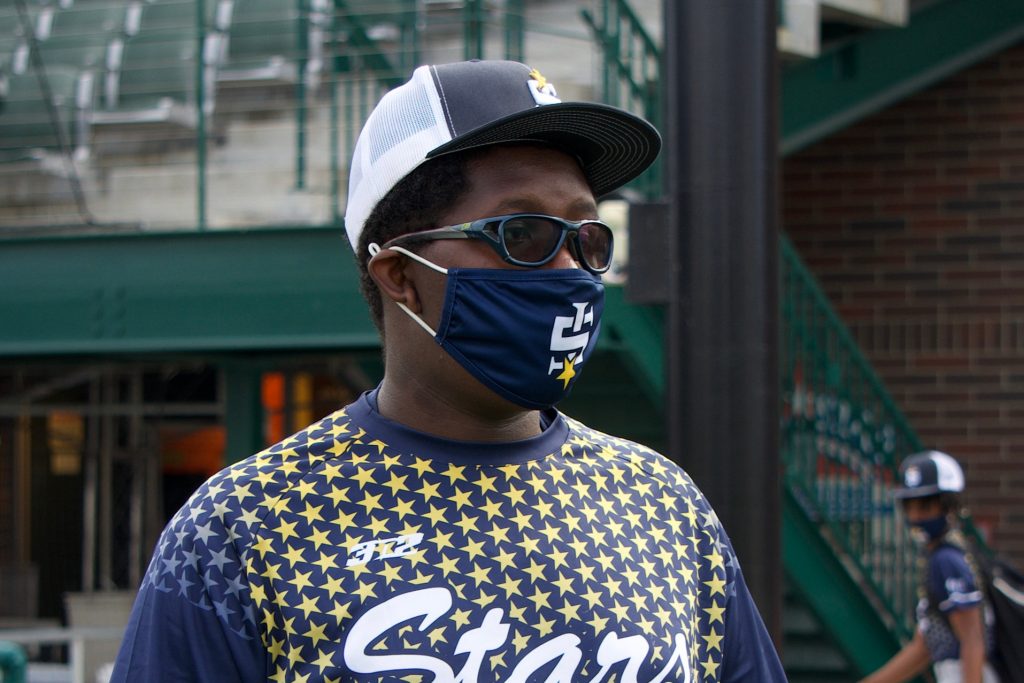